Long ago and as our Brother Enoch clearly narrates, the Hebrew race was parasited after the arrival of the Fallen Angels (66) and Lucifer/Satan. I want to be clear that it is my own (John) findings through my research that it is this parasitic group within Hebrew culture that are literally the “seed of satan” and that it is these “Who call themselves Jews but are not Jews but are from the Synagogue of Satan.” There must be made a clear distinction. I can also make this distinction because I’ve spent time in Israel and made the effort to make friends. The Israeli men and women I met and befriended were among the finest people I’ve ever met. The parasites usually identify themselves as Zionists. Another identifier of a false Jew who is actually a satanist is their involvement with the Talmud. Among other treacheries, the Talmud expressly advocates for the rape of children. Again, the need for a clear distinction between the true Hebrew and the parasite within their race is imperative. I felt the image used for this post necessitated this statement to strike a balance.

The Beautification of Ritual Child Slaughter

A MILLSTONE AROUND THEIR NECK
Please subscribe to humansarefree free news letter. We do. 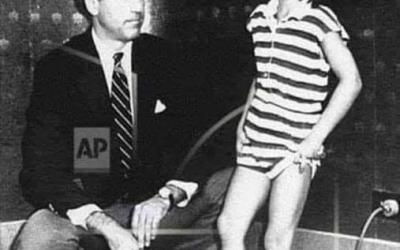 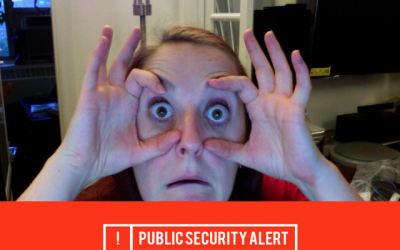 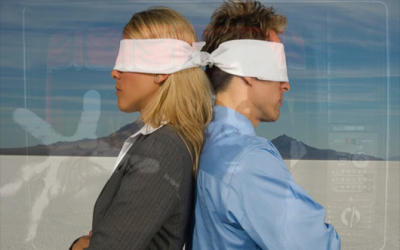 What Hueman Would Want This?

And in the end days as in the days of Noah, men (and women) will be full of evil spirits. The following are some of...