The Activation Of Serpent Mound

After the Ceremony of the 13 Crystal Skulls, after many participants had already left, a small group of people were fortunate enough to personally witness Grandfather Hunbatz Men meeting an ancient crystal skull from Brazil for the very first time.
John and Bonnie from awakenvideo.org were honored to be there to capture this important message from the Mayan Elder and bring it to the world. All of this took place on the first day of the new world, a new era in higher consciousness, October 29, 2011. 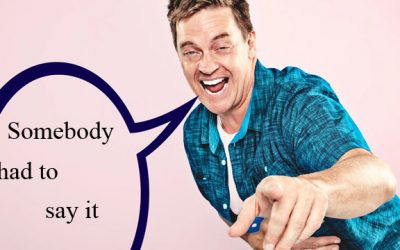 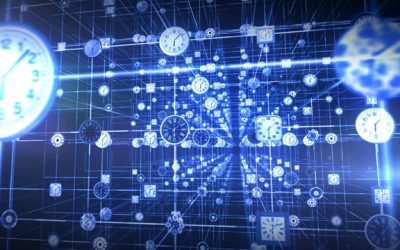 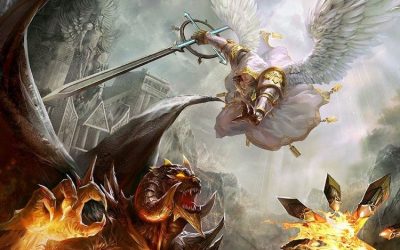