Beautiful visuals and explanations of each chakra energy center within the human body.

Kundalini is a dormant energy within most people.

In Hindu mythology, Kundalini is a serpent goddess who lies asleep at the base of the spine, coiled three and a half times around the first chakra. Her name is Kundalini Shakti, and she represents the unfolding of the divine Shakti energy, the energizing potential of life itself, a living goddess who enlivens all things.

Under certain circumstances, the Kundalini energy awakens and begins to rise through the body, piercing and opening the chakras as she moves in her undulating, snake-like fashion. As Kundalini releases stored and blocked energies, her movement can be quite intense, sometimes painful, and often leads to mental states that seem out of this world.

Circumstances that stimulate Kundalini awakening are many and varied, but are usually triggered by such things as extended periods of meditation, yoga, fasting, stress, trauma, psychedelic drugs, or near death experiences.

Kundalini is a condensed, primal force, similar to the potential energy found in water. When released, it creates a vertical connection between the chakras by opening the subtle channels known as nadi, most specifically, the central channel that moves up the spine called sushumna. If we put water through a small hose at very high pressure, the end of the hose will undulate like a snake. Similarly, the intense energy of Kundalini undulates in the body as it rises through the chakras.

Kundalini is basically a healing force, but its effects can sometimes be quite unpleasant. Such effects may last for minutes, days, months, or even years.

If you find yourself dealing with uncomfortable Kundalini awakening symptoms, you should:

2) Reduce stress. If you are in for a major spiritual transformation, make time for the necessary changes in your life. You may need to devote more time to your spirituality or health.

3) Find Support. Find other who have knowledge of this experience.

4) Educate yourself. Read about Kundalini, Kundalini awakening,Yoga and learn about Chakras.

5) Treat underlying psychological issues. As Kundalini brings up unresolved issues, this is the best time to deal with them. It will make the ride smoother.

7) Practice grounding. Kundalini is most difficult when the energy is moving upward without enough energy moving downward to balance. Investigate the possibility of the first chakra issues that need to be resolved in order to give a firmer base. Practice grounding exercise daily.
Resources: Eastern Body Western Mind, Anodea Judith, Ph.D. 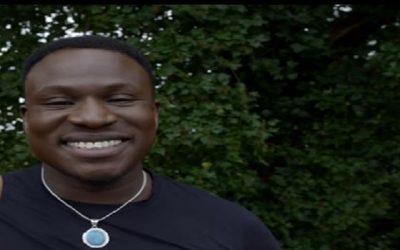 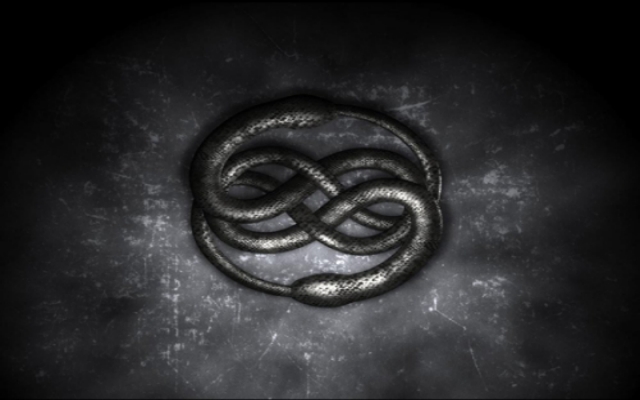 Thank you Suzanne Tribe We know that frequency can change matter (Hutchison Effect). We can see in this video that the...