Ceremony Under the Sacred Tree

After the Ceremony of the 13 Crystal Skulls, after many participants had already left, a small group of people were fortunate enough to personally witness Grandfather Hunbatz Men meeting an ancient crystal skull from Brazil for the very first time. John and Bonnie from awakenvideo.org were honored to be there to capture this important message from the Mayan Elder and bring it to the world. All of this took place on the first day of the new world, a new era in higher consciousness, October 29, 2011.

← Prev: The Activation Of Serpent Mound Next: Chemtrails to Pseudo Life SYNTHETIC BIOLOGY → 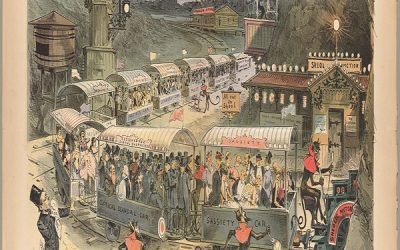 Are You Smarter Than An Orangutan?

Sheol train is leaving and though these dumb bastards don't realize there is truly a Creator AND a Destroyer...they... 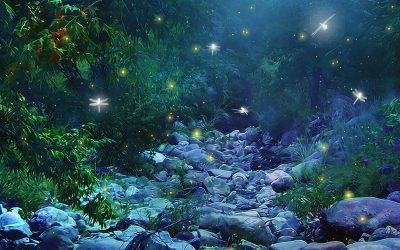 This video was originally posted to Youtube on January 22, 2020.A shift in conscious awareness is happening now. The... 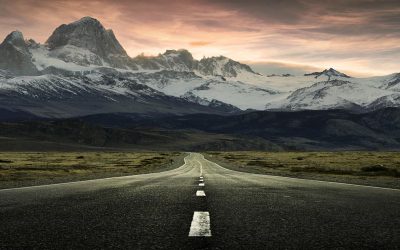 Welcome to the New Awakenvideo

Thank you for coming to the new site! We knew one day soon we would be compelled to get back into actively helping...