We can see the insanity of the world and the extremes of how far that insanity is being pushed. It is clear to the awake people that we don’t have much longer. How much longer can any of this hold together? There has to be a stopping point where everything either explodes or we fix it instantly. This is what the frequency shift is about. Switching frequencies literally means switching realities. If you are awake and working on raising your vibrational frequency, the energy of your own body, mind, and spirit, then you will shift into the new world. We each have a great opportunity before us.

The Shift of consciousness is what it all comes down to—this is what we have been working for. This is the shift that wakes humanity from its slumber, the chance for humans to remember who they are and take back their true power on Earth.  The shift brings about the end of the matrix, for those who are able to ride that higher level frequency of love. These are the ones who will make it to the next phase of life on Earth, one of beauty and bliss. It is an energetic level of awake and aware consciousness that is just waiting for anyone who wants to move up into it.

There is an ongoing battle between different factions trying to control this shift of consciousness: some entities want humanity to wake up and some entities want to keep humanity asleep and unaware. The controllers of society have usurped the innate power of human beings by cleverly deceiving them. They know how the human brain and the human psyche function. They have learned how to keep humans under a spell; a type of hypnotic sleep where humans are only partially conscious.

The teachings of the star people were not just for me; they were for anyone who could pass the psychic testing and advance to higher levels of awareness, bringing their consciousness to full clarity in the alternate reality. I studied with many of these people throughout the years of my life. My class was large when we were children…and now, after 45 years or more, it has dwindled to a handful of students. These are my psychic friends who have been in the star people school with me for many years. We work together on the etheric plane in preparation for the shift. We have learned how to let go of the matrix and how to create a new world within ourselves that manifests physically.

Now is the perfect time to rethink everything you ever knew. It is time to let go of what does not work for you and what you know to be false. Do not give the controllers any more of your energy. Get rid of the old and bring in the new. Shift your consciousness into a higher vibration and a new reality of love and light and bliss. Focus on what is truly important in your life and make it your new focus.

In the newest book by Bonnie Jean Mitchell, The Shift, you will learn about: the third eye, different states of conscious awareness, encounters with the star people, the power of manifestation, the controllers, military abduction, raising vibrational frequency,  fighting demons, reclaiming rooms within your own mind, the end of the matrix, and creating your new reality.

With love and light in our hearts, we are shifting into new levels of conscious awareness as we fight off the Controllers of this world and realize our true power: We can manifest reality and we never die. Death is merely a doorway to arrive at the rest of your life.

WE are the powers that be. WE manifest reality. WE are the ones we have been waiting for.

THE SHIFT is here. 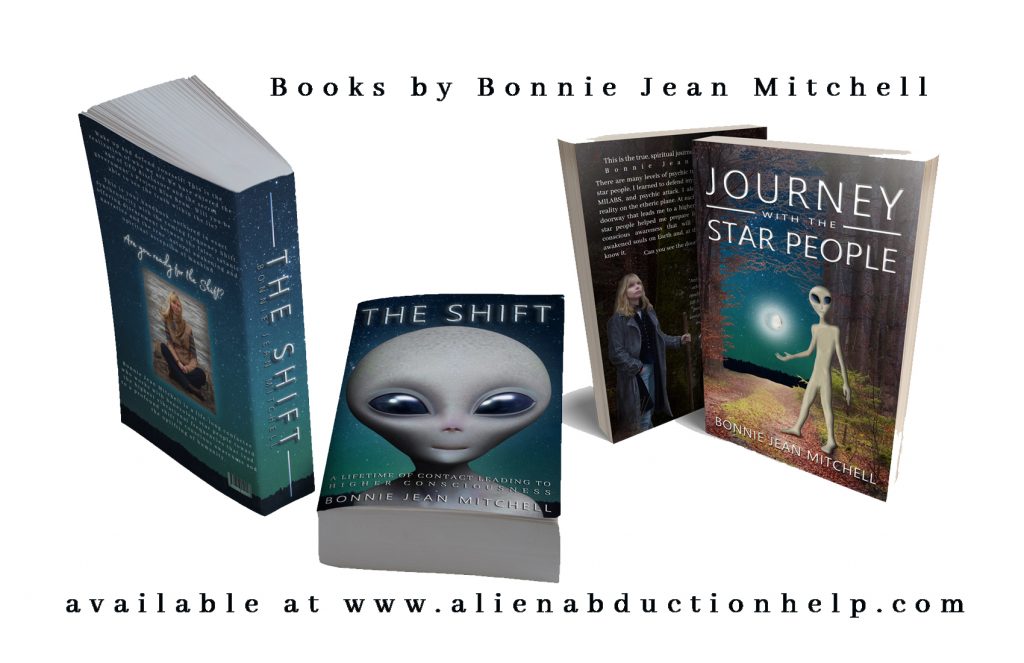 Back From The Breach, Heading For The Beach 😉 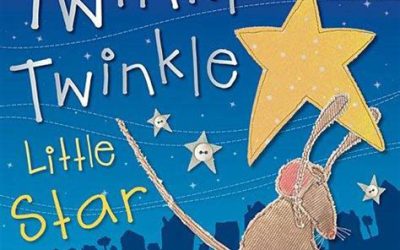 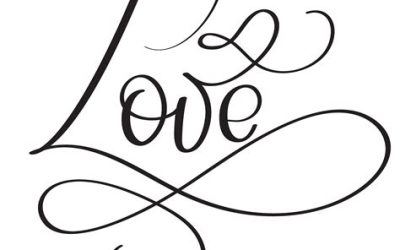