Weather Channel Founder – There is no Global Warming

Wisdom of the Elders

Humans do NOT cause Global Warming. Global Warming by human hands is a HOAX. A new scientific study in 2019 shows that CO2 levels in our atmosphere were the same 3 million years ago as they are today. There were no humans driving cars around creating carbon emissions at that time. The carbon tax is a scam.

Geoengineering, chemtrails, and weaponized weather is what is hurting the natural weather cycles and environment of the Earth. This is weather warfare! And now mainstream scientists are actually coming out and saying that geoengineering can stop Global Warming! Now they are saying, “Yes, we are spraying the sky with chemtrails and blotting out the sun, but it’s to stop Global Warming!” Everything they say is a backwards LIE.

Up until now, geoengineering and chemtrails were a “hoax” and anyone who talked about it was ridiculed. Now Bill Gates is funding Solar Geoengineering to block out the sun.

Harvard Scientists, Funded By Bill Gates, To Begin Spraying Particles Into The Sky To Dim The Sun

John Coleman. We thank you for standing up for the truth when the time came. May your eternal soul rest in peace. Obituary link.

All the above said…we at awakenvideo 😉 AKA Bonnie and John, do not endorse the Heliocentric Sphere earth model. If you want to know how the atmosphere works in this world we suggest reading The Book of Enoch first. 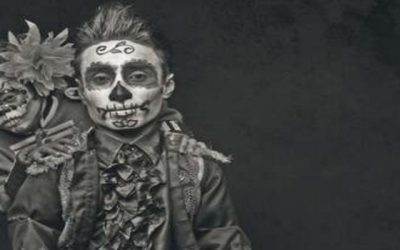 "They are above The Abyss, and contain all con- tradiction in themselves. Below them is a seeming duality of Chaos and... 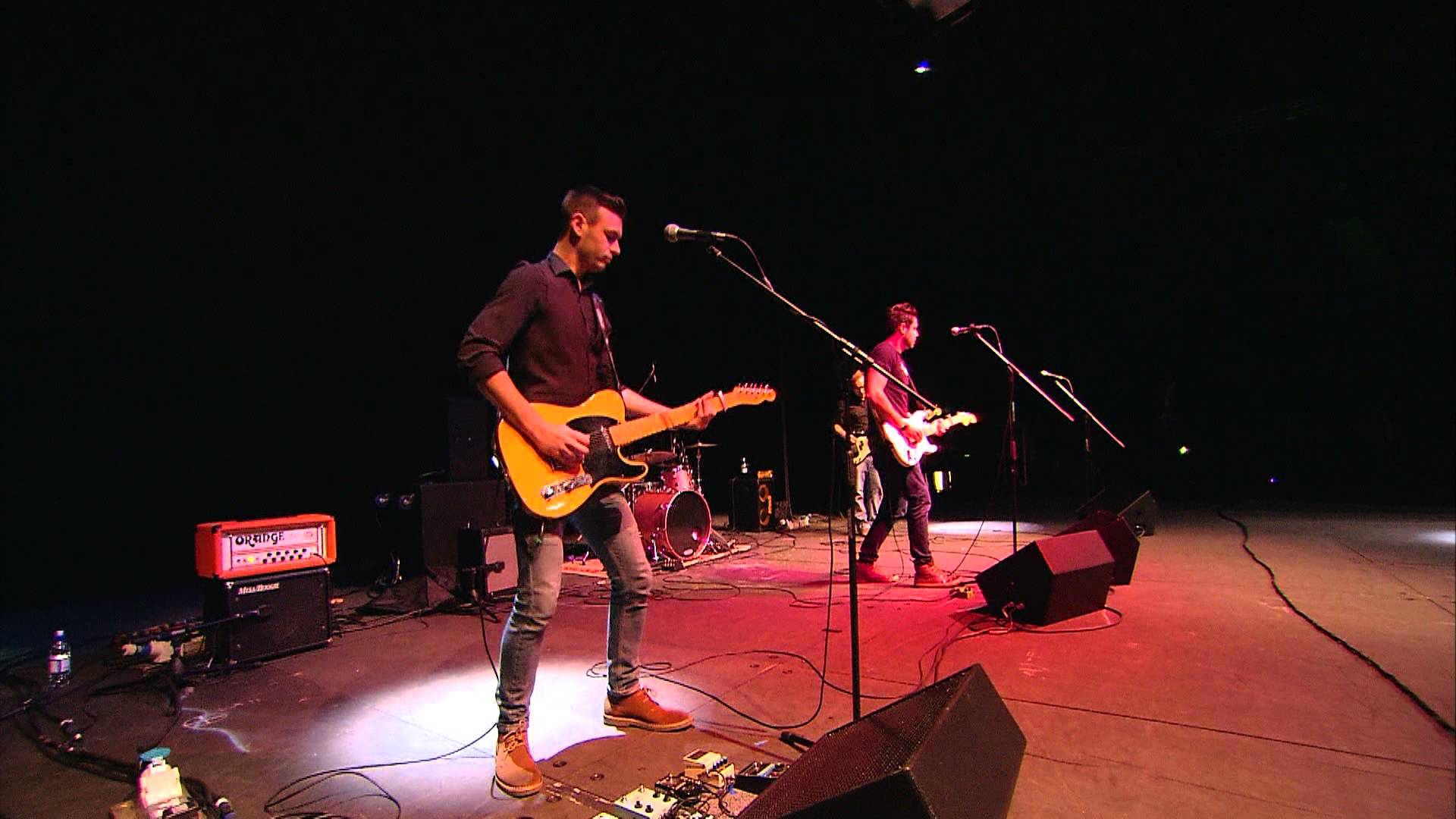 Remember Who You Are – David Icke

The Wilderness of Mirrors : Part One – A Film by James Stirling

Thank you Electrobadgr The Wilderness of Mirrors Part One - A Film by James Stirling. The first film by Vivid Pictures...