This topic has become so big in recent years that it probably isn’t necessary to state this but for those that are new to the subject here goes! Fluoride used in dental practices and used in our water supply is not a chemical made in a laboratory and approved as a safe drug. To understand Fluoride further, we can look at it scientifically. Technically the name ‘Fluoride’ is scientifically inaccurate. Fluoride is a reduced form of Fluorine and is an element we can find on the periodic table. It can be naturally occurring but is known to cause a great deal of health problems for humans when exposed in excess. What must now be understood is when we are speaking about Fluoride from here on out in this article, is that we are not just talking about a naturally occurring substance. We are referring to a chemical mixture that is sold under the name of Fluoride that contains a wide array of chemicals putting this substance in category 4 of the hazardous materials scale. This is the highest and most dangerous rating a substance can receive. This extremely toxic, hazardous chemical is illegal to dump and would cost companies a hefty price tag to properly dispose of it. Instead, the waste is sold to cities and towns where they are then legally dumped into water supplies.

The chemical names of the main substances used in wate fluoridation practices are hydrofluorocilicic acid, hexafluorisilisic acid and sodium silicofluroride.

It is illegal to dump the hazardous fluoride waste products hydrofluorocilicic acid, hexafluorisilisic acid and sodium silicofluroride into water streams, rivers or environment. It is considered an act of terrorism to do so. Yet it is legal to do and accepted as a safe practice when we add it to our water supply under the guise that it is helping with dental hygiene. This theory of helping with dental hygiene is built off of assumptions and not science. Currently, there is no evidence to suggest water fluoridation helps prevent tooth decay.

Roughly 99% of the water pumped through municipalities is not consumed through the mouth. Most is used for showering, watering crops and washing clothes. Given these facts, most of it ends up in streams, rivers and in oceans, where it is destroying and contaminating our environment. Due to the fact most of this does not touch our teeth but instead goed into the environment suggests water fluoridation is a practice put in place to legally dump this hazardous waste product. What is consumed by humans does nothing more than harm our bodies.

24 studies have shown a link between fluoride exposure and the lowering of IQ. When you really think about it though, is it all that surprising that brain function is hindered by the consumption of an extremely hazardous substance?

Fluoride is an unapproved drug being used in a highly illegal mass medication scheme. Fluoride is said to be voluntary by municipalities but the people never get to vote. The drug has not been approved by any drug agency and no one has been assessed for prescriptions.

Fluoride is so toxic and dangerous that it has the ability to eat through metal and concrete. A fluoride spill results in the use of haz-mat suits to clean up.

Water fluoridation is nothing more than the dumping of industries hazardous waste into people and our environment to avoid having to pay to dispose of the waste. They in fact make a profit instead.

Below is a video showing hidden camera images inside a fluoride facility. (At 5mins 28secs you get to see what a City Council with an actual conscious looks like as they vote the poisonous Fluoride out of their water)

What Can We Do?

Stop drinking fluoridated water. Use a filtration system in your home that filters out fluoride. Most filters can also remove chlorine which is another harmful chemical. Brita water filters do not remove fluoride, something like a reverse osmosis system will work best.

Educate your doctors and dentists about where fluoride really comes from. The majority of the time those professionals are not trying to hurt you they just don’t know the truth behind the substance. They are limited to what their education taught them which is funded by the companies who are doing this.

Spread this information with others and your city politicians to put an end to water fluoridation. Be neutral and open as you talk about this information with them so they will take you seriously. Too often anger related to the issue makes it seem like it’s not something worth looking into.

This video was made February 25th at the Rochester City Council Meeting. We filmed our follow-up to the notice which is posted below….to our grave disappointment 🙁 The Rochester City Council Members, including the Mayor, Mark Smiley, seem to not care in the least that we have provided scientific evidence that they, the Rochester City Council, are now knowingly and willingly poisoning the inhabitants of the City of Rochester Indiana. We hope that you will help to make this video very very popular and help us get some attention to this very important issue. Thank you for watching and for reading. Many Blessings to you and yours~

Comes now, We the People (original organic) inhabitants of the county of Fulton and city of Rochester [hereinafter “We the People”] with the following Notice to all Rochester City Council members:

I.) We the People have studied and become aware that a very dangerous chemical “silicofluorides” typically known as “Fluoride,” which is actually an unprocessed industrial by-product of the phosphate fertilizer industry, is being and has been put into the drinking water supply for the city of Rochester knowingly and purposefully and at a cost to the tax payers.

II.) We the People have scientific evidence that demonstrates that “Fluoride” is highly toxic to the human body especially when ingested via drinking water. This evidence may be viewed online at this website.

III.) We the People hereby instruct our city council members to view our evidence so that they too can become educated on the facts surrounding water fluoridation and the many inherent dangers to human health from water fluoridation.

We the People of the county of Fulton and city of Rochester hereby give our Rochester city council thirty (30) days to begin cooperating with this lawful notice. We the People will submit our request to be included on the agenda for next month’s city council meeting, February 2014.

You can track the communities that have had the fluoride removed from their water supply here: Communities that Have Rejected Fluoridation Since 2010

Effects of Fluoride on the Central Nervous System

Fluoride and children’s intelligence: a meta-analysis. “children who live in a fluorosis area have five times higher odds of developing low IQ”

An Audio Interview Concerning The Dangers of Fluoride: 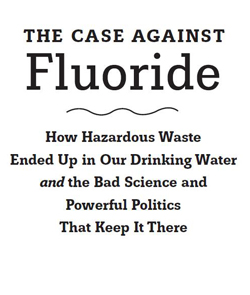 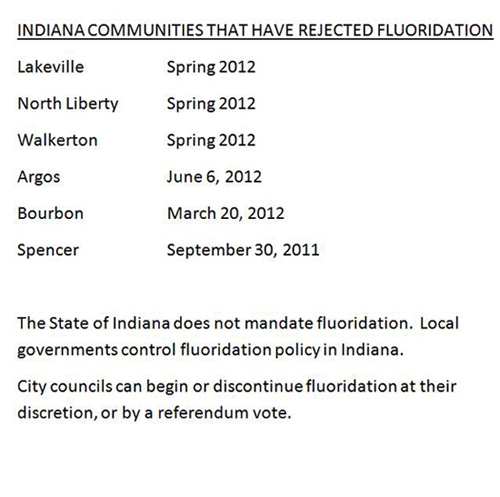 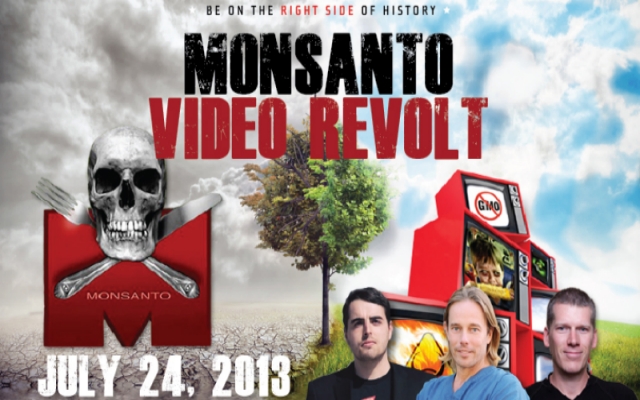 Monsanto Video Revolt July 24th — Get Involved! At this point in history, we have the unique opportunity to reclaim... 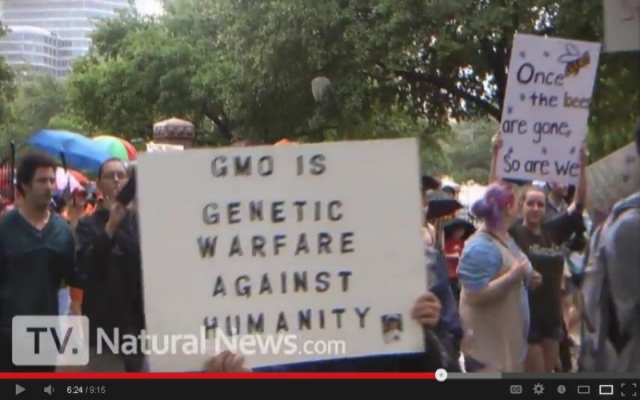 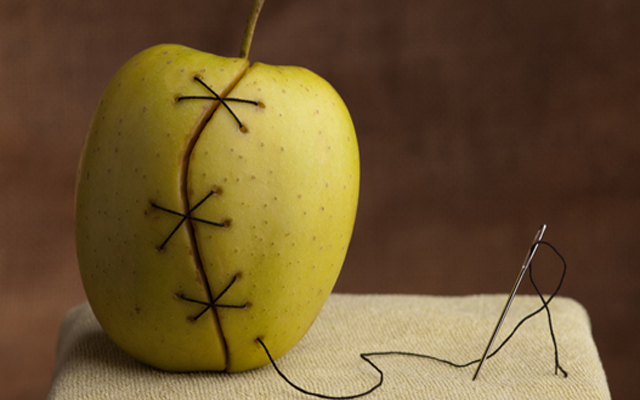 MONSANTO – TIME FOR YOU TO GO BACK TO HELL

IMPORTANT UPDATE JANUARY 30th 2013 CLICK HERE Many thanks and much respect to Mike Adams. Many owe their good health,...