Alternative oil solution that is available now.
It cost the United States 400 billion dollars to import oil “last year”, seems a well rounded number given the barrels of oil imported and the 2007 price of oil.
It has consistently, for many years, been the stated goal of the United States to reduce or eliminate its dependence on foreign oil, therefore, if any alternative energy source seems capable of achieving that goal, it should be pursued with the utmost vigor. We have here in the United States the only method known to man which can take any non-nuclear material containing carbon,and using this process, deliver a diesel quality fuel oil in two short hours! Despite the promise inherent in this system to not only alleviate our dependence on foreign oil, but to do so while contributing to a major degree in cleaning the environment. 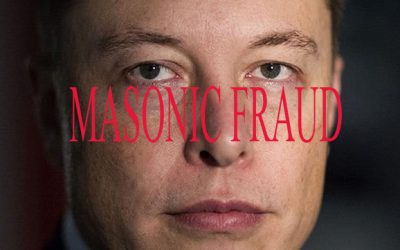 A fascinating exploration of the groundbreaking (re)discoveries and mind-blowing uses of waters secret qualities....

How to Make a Solid State Light Bulb