bibliotecapleyades.netPlease note the reflection of the camera person in the window; the window itself, which looks like a plane window not a space craft window and the fact the there is a strongly detectable vibration present which obviously suggests an airplane unless this thinly windowed space craft was under thrust (propulsion) to create such a strong vibration. Also, the fact that the opening being filmed is apparently quite close despite the camera clearly not being zoomed in. There are more details…look closely.

UPDATE 25MAR10:I am confident in assessing this video to be physical evidence of a polar opening and evidence that someone(?) is researching this opening actively. 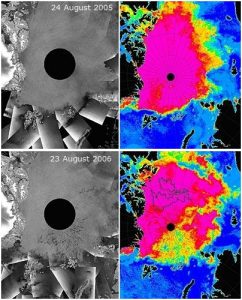 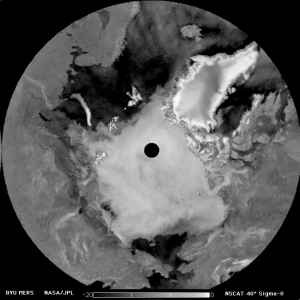 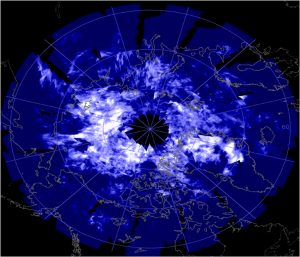 This guy had a conversation with a Pilot who refuses to identify himself regarding the existence of a large Northern Polar Entrance….. I found this vid off the website World Top Secret:Our Earth is Hollow belonging to Rodney.M.Cluff…The guy relaying his conversation is Ivars ? 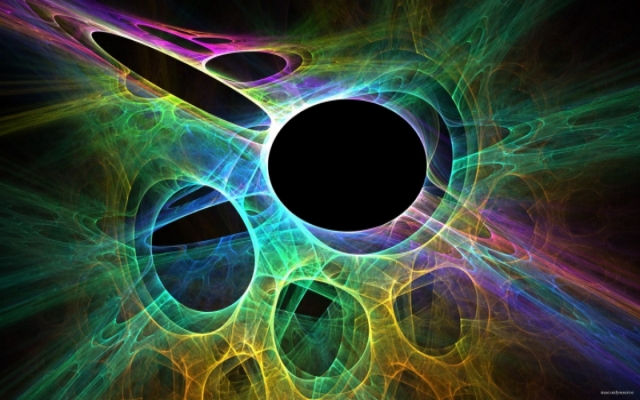