This is a new flat earth video. I like their approach with humor mixed in. In this crazy backwards world, we should consider taking new ideas with an open mind and a relaxed attitude, reserving judgment for after the facts.

On a personal note. Santos B. calls his fellow Brothers and Sisters who still are under the Ball Earth Spell, stupid. Several times, in fact. I remember lengthy Santos youtube videos from his channel Mr.Astrotheologist where Santos would speak about the globe earth and the sine wave and how it works on the ball earth. I also remember that I too, not that long ago, was also a be-lie-ver in the spinning ball earth. In fact, Bonnie and I figured it out while Santos was still in jail in Australia. It wasn’t until after his release, sometime later he came out realizing the earth was flat. I do not go around calling folks ‘stupid’, who have not caught up yet, and I sure wish Santos wasn’t featured in this video doing just that. I think that was a bad move on the documentary producers part. Still, the video is worth featuring to help others realize we do not live on a spinning ball.

With that said. We hope you learn something new and question your reality more.

This topic is but one of very many that the bad guys don’t want you thinking about. So…think alot more about it 🙂

Wernher Von Braun knew we live inside the earth and he left this clue behind for you. 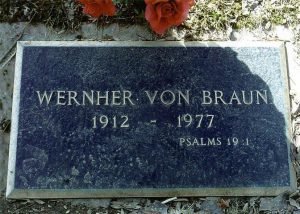 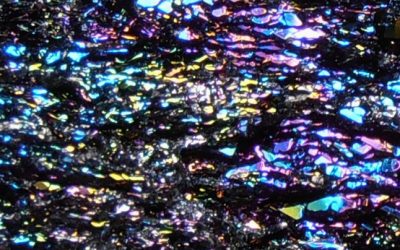 Connect-i-cut, Miss-our-i, In-Diana, The Fallen have been in charge since their arrival into the earth. They have... 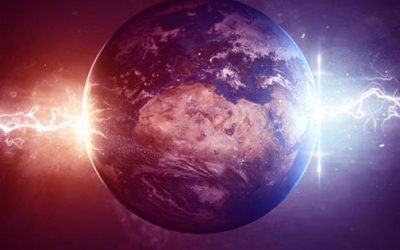 FAQ LinkText of video   We do an experiment where we shine a laser through water and dramatically effect the...