Heterodyne Waves are blasted across the United States by NEXRAD towers when they send out certain frequency pulses. You can watch these pulses of energy being broadcast outward from the NEXRAD balls on towers positioned at airports. The waves are frequencies that create “rolling clouds” that stir up lots of tornados and extreme, severe weather like we are seeing NOW. Not only are we feeling the effects of solar magnetics and shifting frequencies, the weather is being heavily manipulated to actually make storms worse! It may be hard for some people to believe (although I cannot see how at this point), but the people in charge don’t want soooo many people living on “their” planet anymore.

THIS IS A ROLL CLOUD 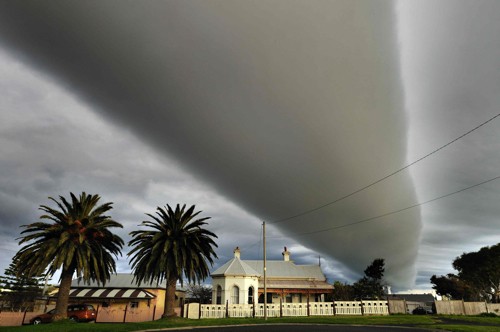 “…To put it simply, in order to create violent storm systems, tornados, etc., you must have winds at different altitudes moving in different directions and at different speeds. As is patently evident, the geoengineers have developed nano materials that will remain at certain altitudes – allowing for the formation of and frequency manipulation of clouds moving in off-angle and opposing directions for precisely this purpose.

Nexrad Sequential Heterodyne Wave Generation is the evident primary method of creating low altitude cross-angle rolling wave clouds running under the prevailing manufactured ‘jet stream.’ These rolling cloud systems intersect with the fast-moving winds (generally moving North-East intersecting Rolling Wave Clouds running South-East), which creates consistent lines of rotations along the length of the rolling wave – as it descends South-East – and is the means by which the 130+ tornados where generated during this most recent 3 day tornado swarm and flooding event (in May 2014).”

Thanks for the great research WeatherWar101 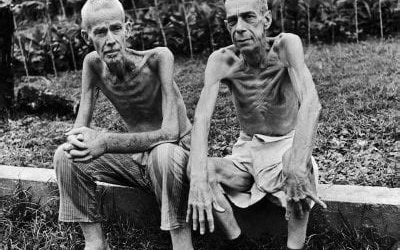 UPDATE 07DEC2022  BOTTOM OF POST Tim Truth Channel on Bitchute There is so little time left. Find where you are...