The Activation of Serpent Mound Video

Ceremony Under the Sacred Tree Video

After the Ceremony of the 13 Crystal Skulls, after many participants had already left, a small group of people were fortunate enough to personally witness Grandfather Hunbatz Men meeting an ancient crystal skull from Brazil for the very first time. The skull was presented by its caretaker Aaron Mullin. John and Bonnie from awakenvideo.org were honored to be there to capture this important message from the Mayan Elder and bring it to the world. All of this took place on the first day of the new world, a new era in higher consciousness, October 29, 2011.

We have translated this to the best of our ability. John & Bonnie Jean Mitchell

And now we are going to learn the name (of the skull). The name, the name is, in Maya it is Lem Sk’ul. Lem, it is the light. Lem is light. Is light. But we divide in two parts. Lem, it means light. Sk’ul in Maya is God. Lem Sk’ul. So, the Light of God. That is Maya in the way, how we know, how we understand the crystal skulls. That is one of the reasons they create something beautiful in the Maya land. You know the story of crystal skulls of Ann Mitchell? Please check it out. That crystal skull is the most perfect skull that exists in all the world. And the theory of that being not made by human hands. They made by laser. Laser. They made that way. Who made this? Nobody knows. Scientifically they don’t know. But the Maya they say they use that, maybe. Or maybe it came from another place to help humanity wake up (points to top of head).

So this (crystal skull), this is so beautiful. Keep in a sacred place and very much respect and have connection with others that have crystal skulls. And one (a crystal skull), they send me from Tibet, the Himalayas. There were 13 of them and they sent me one. So it was the reason, one of the reasons, for my work now is to teach about it. Okay? That is all good. So we say Grandfather is good. Grandfather, in Maya, it can mean ‘NaHochTat’ (I am not sure of this spelling). If you like it, you can use this name. We are doing a documentary about crystal skulls. Maybe we can connect you, you accept, you can be part of that.

Yes, because Humanity, they need to see different things. The new age is not personal education. Good. I am very happy. You see the manifestation of the Great Spirit.”

← Prev: What is and is not, but yet shall come...has begun Next: The Activation Of Serpent Mound → 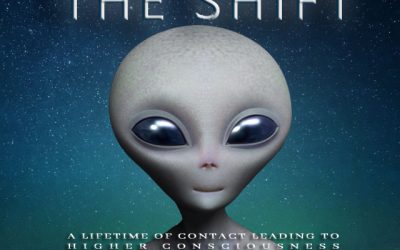 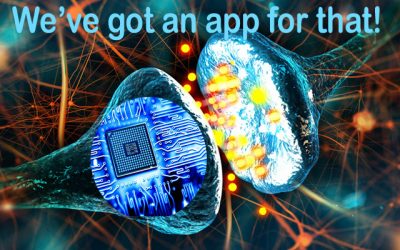