Following the theme “Triumph & Tragedy”, this documentary depicts the U.S. Eugenic legislation throughout the early 20th Century and chronicles the compulsory sterilization faced by many Americans. “War on the Weak” continues to analyze negative eugenics by discussing the U.S. Supreme

Court case of Buck v. Bell. Furthermore, the parallels present among U.S. and Nazi ideologies on the nature of eugenics are presented, along with an exposition on the affinity Nazi scientists had for U.S. eugenics laws. The documentary concludes with a look at modern genetic research and leaves the viewer with the hopeful message of a society free of ailments but warns of the dangers on science that is not kept in check with the moral values of humanity.

It’s easy to forget how mainstream eugenics was in the early twentieth century, how fervently pressed by scientists, state legislators, European governments, and do-gooders of all stripes.  Thirty-three US states passed laws for the involuntary sterilization of the unfit, many of which remained on the books for half a century or more: North Carolina only repealed its eugenics law in 2003.2 Nor were these statutes mere toothless formalities.  In North Carolina alone, 7,600 people were sterilized against their will.  In the 1920s, Denmark, Finland, Norway, and Sweden all instituted compulsory sterilization of the allegedly unfit. 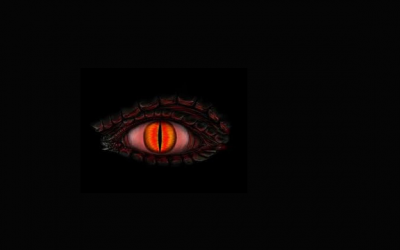 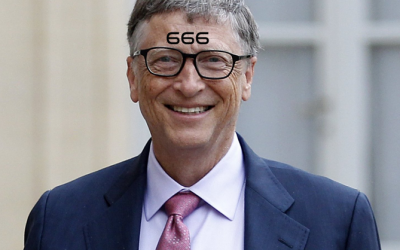