Deception From Within – Damnation Awaits Them All

The Epidemic of death by injection will be the only real mass death. Clearly from the above video we see the only way to show the masses “Emergency COVID Pandemic Hospitalization” is…BY FAKING IT. If this does not wake you, frankly, you deserve what comes next. 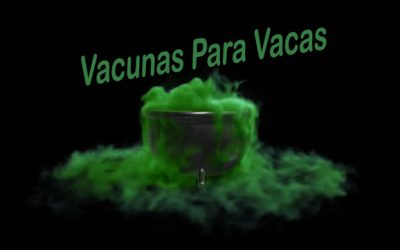 En español a continuación... NONE OF THE FOLLOWING SHOULD BE INJECTED INTO A HUMAN BODY BUT...ALL OF THEM ARE !!!... 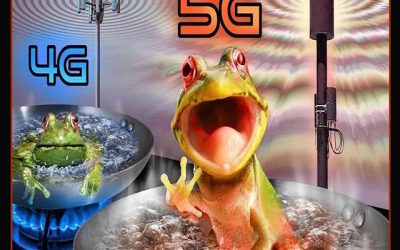