Krystle Cordingley mourns her son Corbyn who died 14 hours after a flu shot. The hospital tried to cover up what happened, and doctors said his death following vaccination was a coincidence. Finally one honest MD said, yes, it was the vaccine that caused the severe damage to Corbyn’s brain stem. This candlelight vigil was held on the sidewalk outside a Mormon Temple as it was to remember Corbyn and two other LDS boys who died from fatal vaccine reactions. Story and photos on RT:
rt.com/news/454052-vaccination-activists-side-effects-/

BILL GATES IS A BIO-TERRORIST 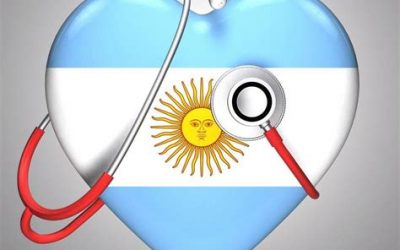 MEDICOS POR LA VERDAD URUGUAY FALSE POSITIVES FROM PCR TEST IS THE REASON FOR THE SPIKE IN "CASES" IN URUGUAY - IT IS... 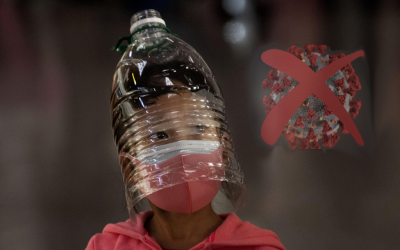 PROOF – COVID19 DOES NOT EXIST

"AS PART OF OUR LEGAL ACTION we had been demanding the evidence that this virus actually exists [as well as] evidence...